The Regular Day of a Regular College Girl

Being a college going student, my day began at 6 a.m. where I struggled to get out of bed. Somehow, I got out of my room and was on my way to freshen up and prepare myself for the long day ahead. Realising I was late, I ran to the bus stop, just in time to get my regular bus to college. As usual, it was crowded and I was sweating from my unplanned morning jog. I made it just in time for my first lecture and tried my best to keep my eyes open and my mind alert.


After 3 long hourse, the lecture was done; and then began another long lecture with no rest in sight. The lecture was done, my friends were on their way to have lunch, but not me. I was once again on the run, making my way for tuition classes. The afternoon heat had my skin asking for shade and moisture. That’s when I realised that just like every other day, I had forgotten to apply a moisturizing lotion. I reached for my bottle and realised there wasn’t enough. Dehydrated and tired, my body was taking a beating and I could not do a thing about it. To make it worse, the city’s pollution was also affecting my hair, making it rough and dry.


But I was helpless. I made it to my tuition classes, cooled my face with some much needed water and drank plenty of it too. A stressful couple of hours later I was done with my tuitions and was heading home. It was really hot outside and I had forgotten my sunglasses and scarf; but I did have my bottle of water which kept me hydrated. I took the bus and despite the crowd, I could sense that my skin felt better. The shade had helped, and even though it was hot, it hardly mattered much because I knew I would be home soon. The day had passed by, but not before leaving a mark. My skin was flaky, I was dehydrated and my hair was dry and rough; all thanks to the heat, stress and pollution.


Today was a bad day for me and I hope it never happens again. With Women’s Day just around the corner, I urge women out there to give your body the care and attention it deserves. Make sure you eat a balanced diet to stay healthy, especially when you lead such hectic lives and moisturize your skin, oil your hair, shampoo and condition it and remember to drink as much water as possible. Take care and I hope you had a great day.

5 TIMES YOU FORGET WASHING HANDS DURING THE DAY 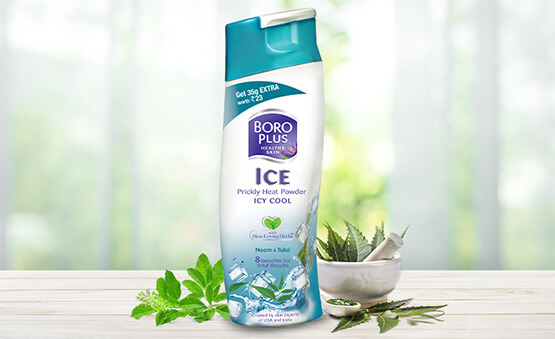 5 Reasons to Use Your Prickly Heat Powder Even After Summers 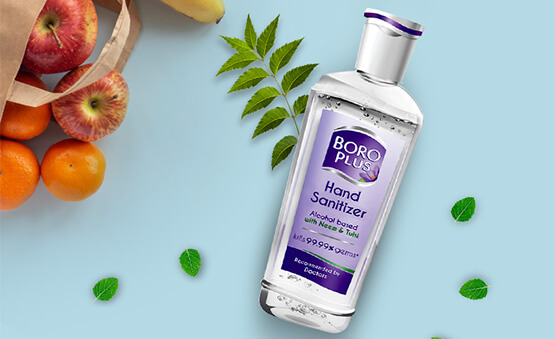 Top 5 Things to Look for in a Hand Sanitizer 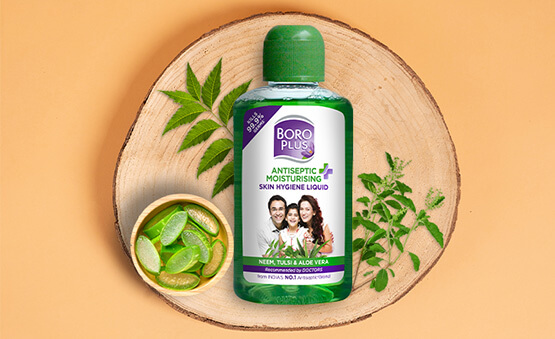 3 Reasons why the Skin Hygiene Liquid is Essential for Healthy, Hygienic Skin 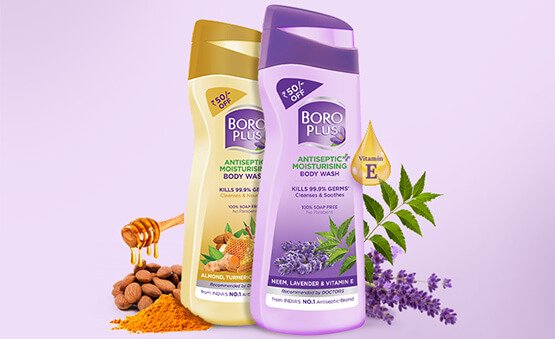 How to Pick a Gentle and Natural Body Wash

5 Reasons You Should Pick an Ayurvedic Soap Bar. 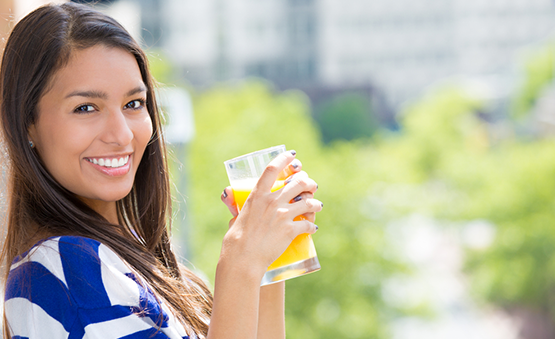 Skin Care to Beat the Heat 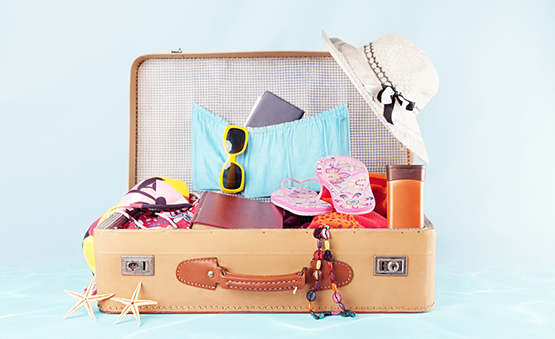 7 Ways to Make the Most of Your Vacations 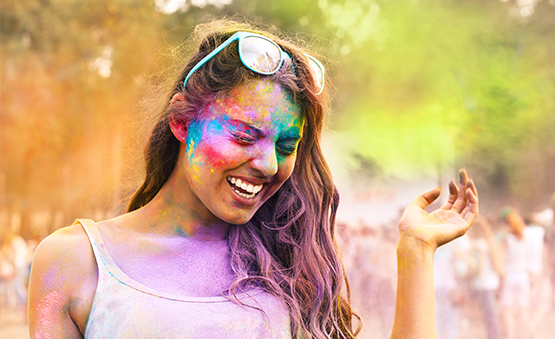 Precaution to save your skin and hair this Holi 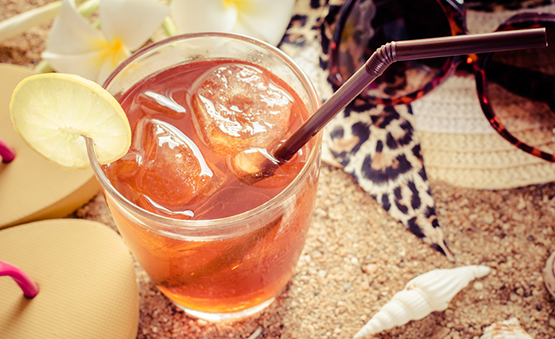 Lifestyle changes to keep you cool when it gets hot